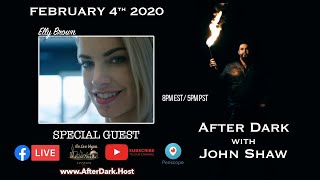 How thrilling it was to appear on AFTER DARK with my one of a kind friend, the devil daddy himself, John Shaw! In this episode of his... 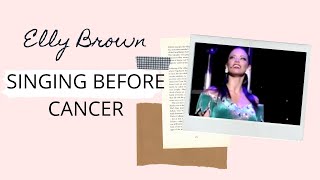 It turns out that "Elly Brown Singing Before Cancer" is one of the most searched phrases regarding my content. So I decided to dedicate... 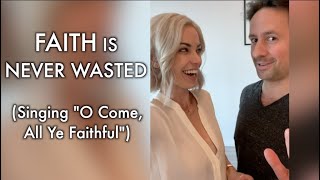 Getting cancer, suffering a loss, or feeling "different" tests our faith. We always have a choice between faith and fear, and it's rarely... 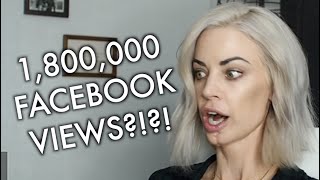 The Search For Roxie UPDATE! | Chicago The Musical Passed on Me?!?! 😳

Hey Friends! A couple of weeks ago, I uploaded a video audition for Chicago The Musical: #TheSearchForRoxie contest. My video was BY FAR... 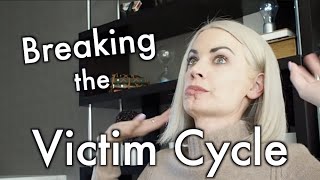 Breaking The Victim Cycle | Stop The "Poor Me" Mentality FOR GOOD 🤒

When the spaghetti sauce hits the fan (and it WILL hit the fan, eventually!), we can easily fall prey to playing the victim. How do we...

living in Las Vegas. In May of 2018, she had a life-altering surgery for oral cancer that completely changed the direction of her career.

In 2019 she faced a second diagnosis--breast cancer--the same week she lost her father to pancreatic cancer. With the help of her family, friends, and the doctors at UCLA, she beat both cancers.

Elly is engaged to Rick Lax, and is currently Vice President of Production at his company, Network Media. Together with the help of their showbiz friends, they began taking Facebook by storm with a variety of entertainment content that has generated billions of views.

In spite of her changed face and voice, Elly is determined to continue following her dreams--and through her Facebook and YouTube videos, inspire thousands of others with physical challenges to do the same. 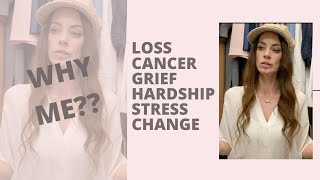 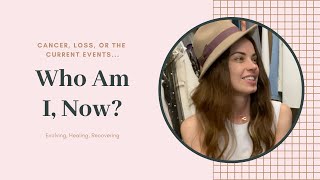 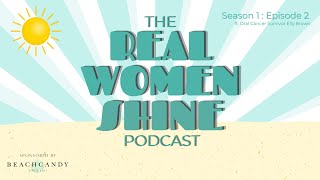 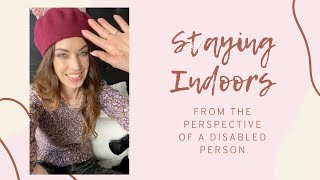 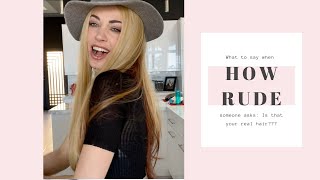 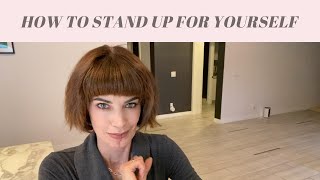 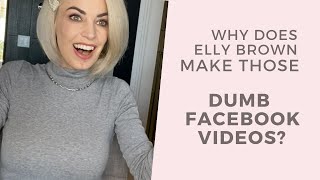